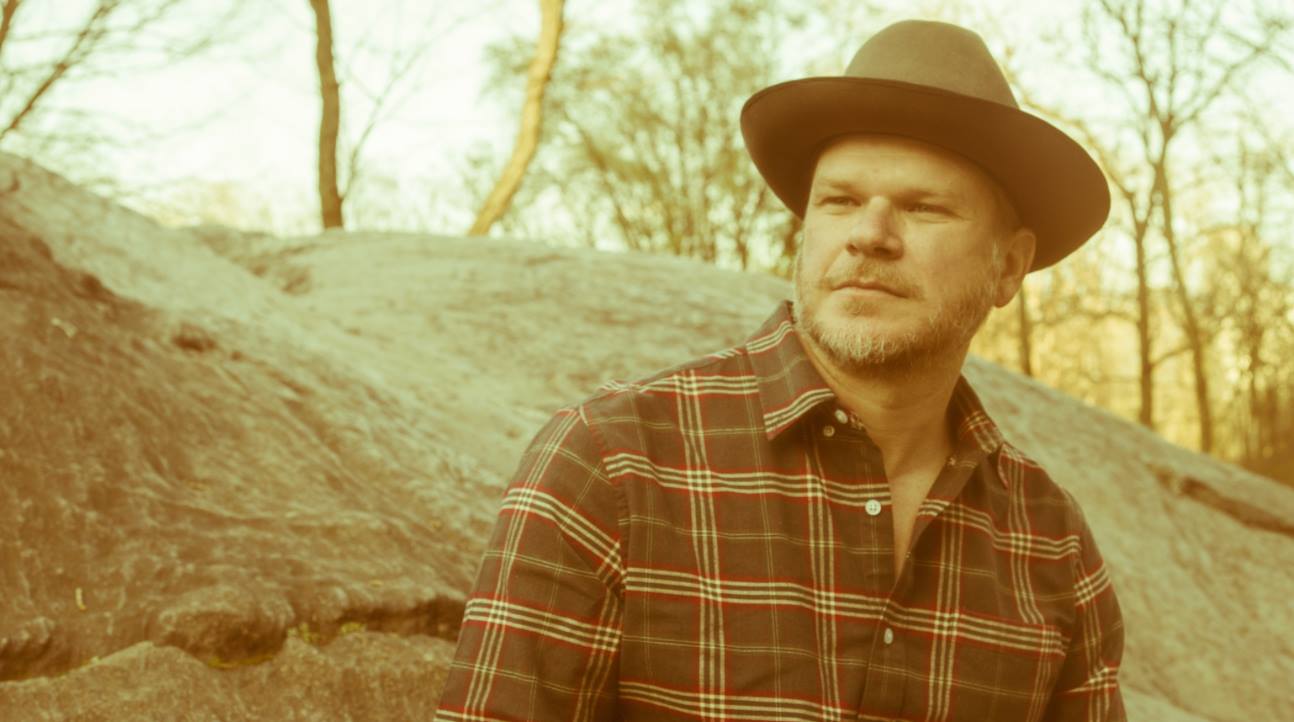 You are in for a treat!