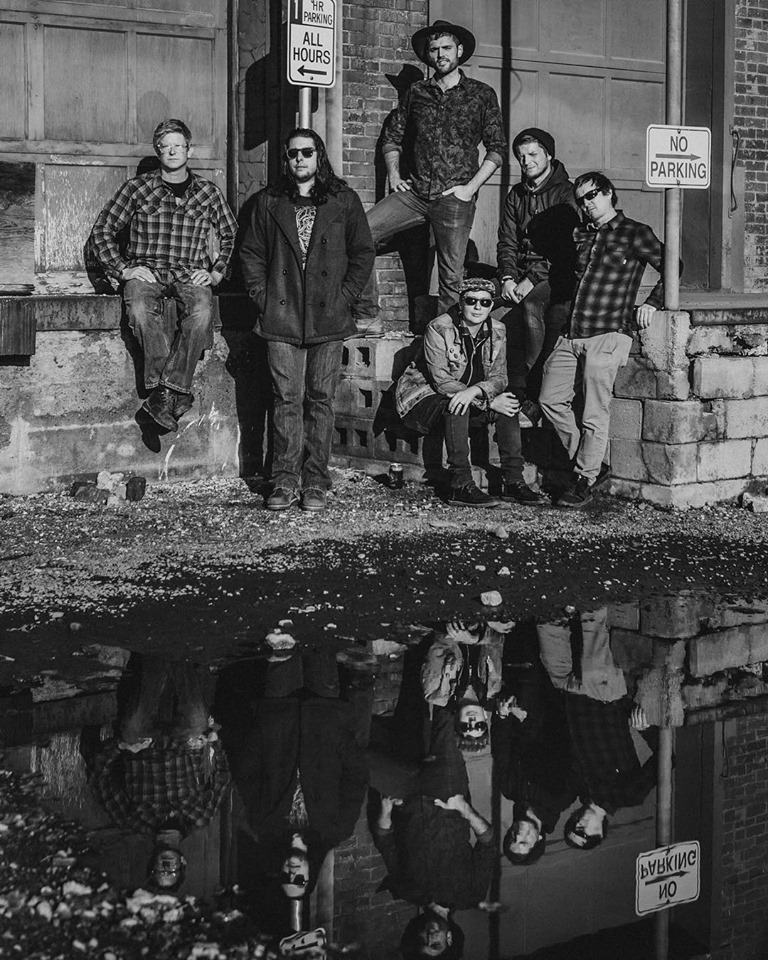 Trego… is the band formerly known as Folkinception. For nine years the Folkinception name has been a staple in the blossoming music scene of Spokane Washington. Over their tenure, the six piece Americana/Rock n’ Roll act has developed a reputation for notably energetic, highly engaging live performances that showcase the band’s tightly woven arrangements, commanding vocal harmonies and heartfelt songwriting. Over time, the music has moved farther away from it’s folk origins. The band has embraced the new moniker of Trego which will allow the music to evolve and grow without being tied to a genre.

SPONSORED BY THE REPUBLIC DRUG STORE!