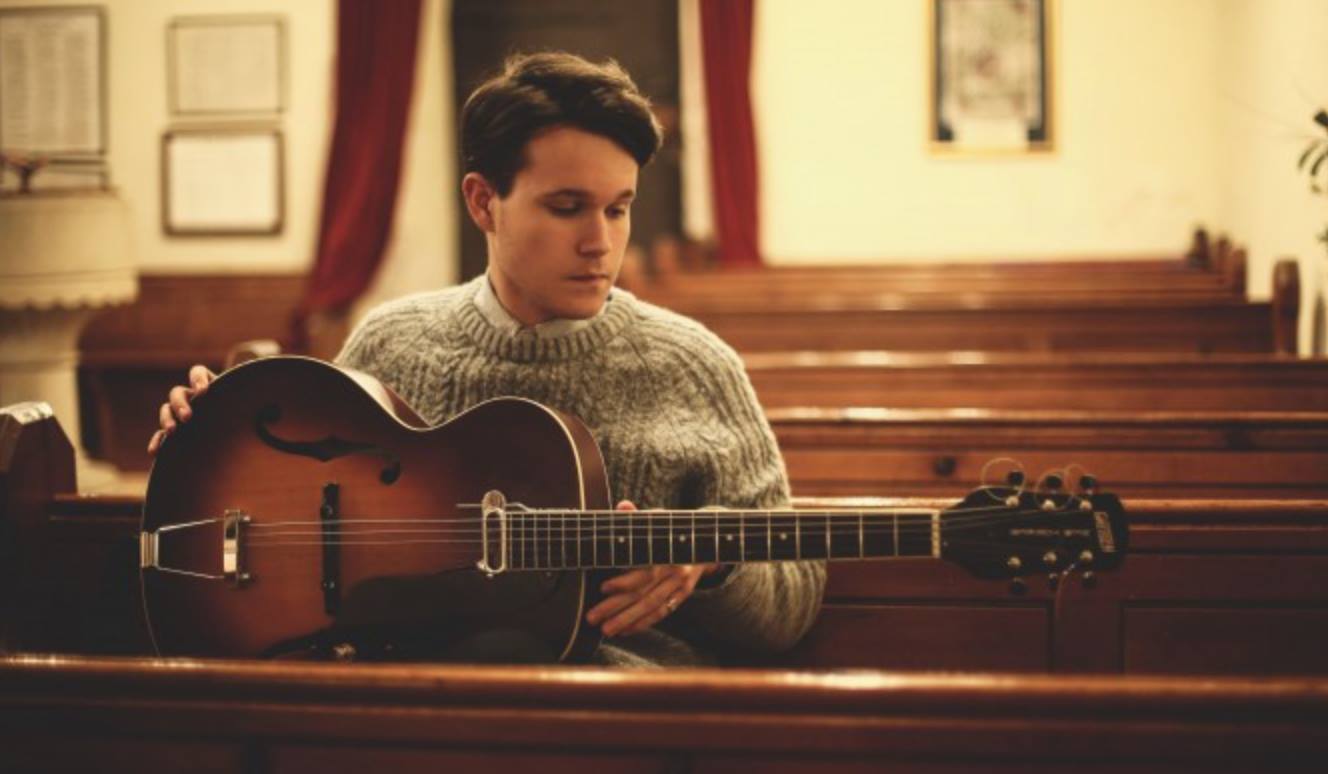 Luke is a Singer-Songwriter from Canterbury, Kent, who in 2013 was nominated in the BBC Radio 2 Folk Awards for both the Horizon Award for Best Emerging Talent and The Young Folk Category. He was also winner of Fatea’s “Male Artist of the Year 2014” and 2016.

Over the past few years he has steadily been developing a reputation for himself in the Folk & Roots circuits.