Live Music with Laney Lou and the Bird Dogs 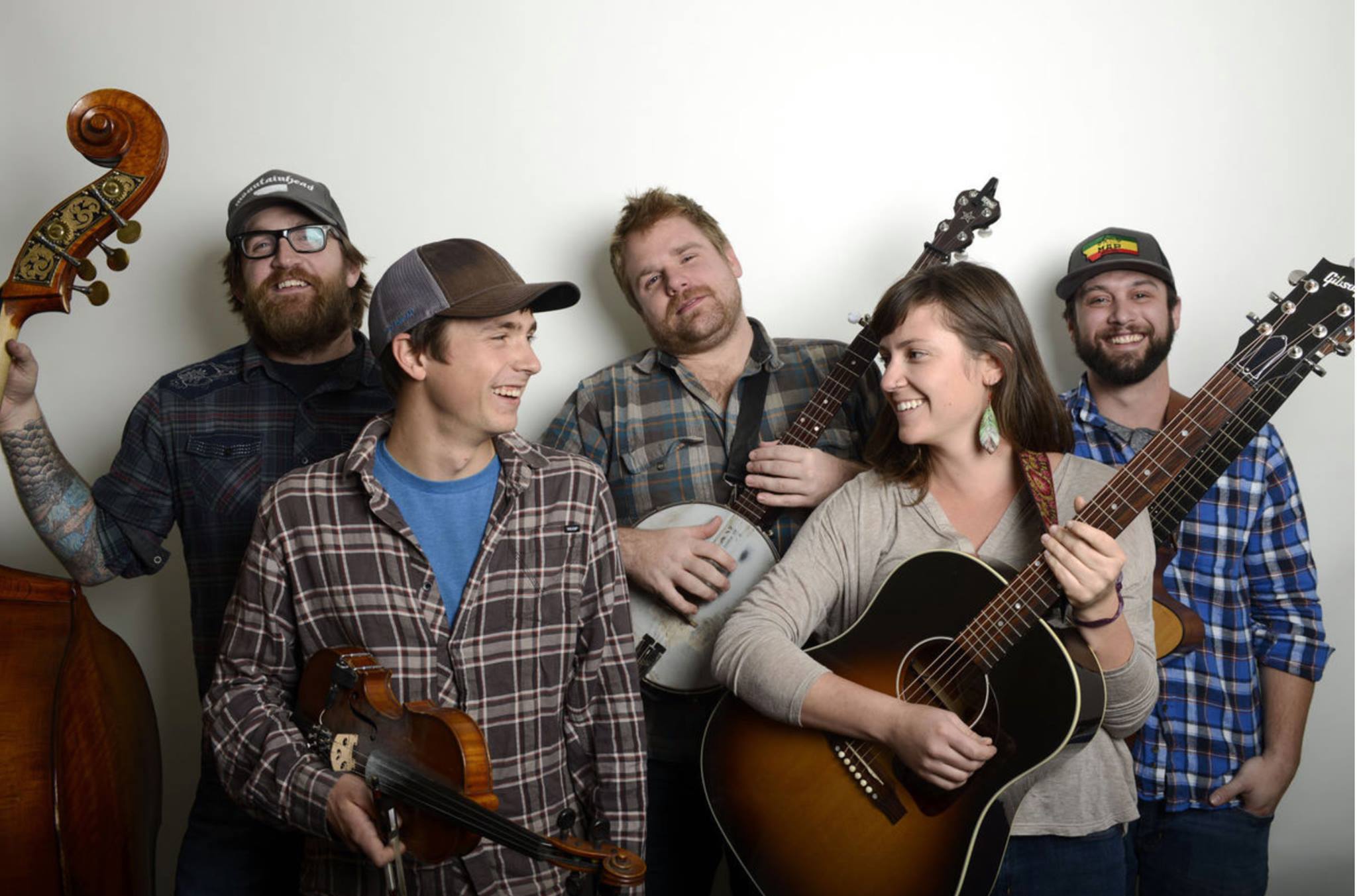