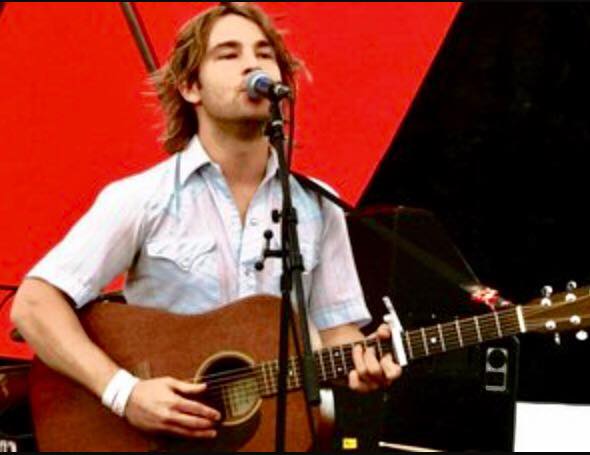 In 2008, Rawlins self-released “The Amazing Circle of Boxes,” his 19-track debut album recorded between 2002-2007 during the interims of band activity, in a series of bedrooms, basements, garages and warehouses. At times simple and meditative, at times erratic, spacey, distorted and fused with a myriad of electronics and natural sounds, Rawlins auspiciously established himself as unique entity among American musicians.