Live Music with Danville at the Brewery 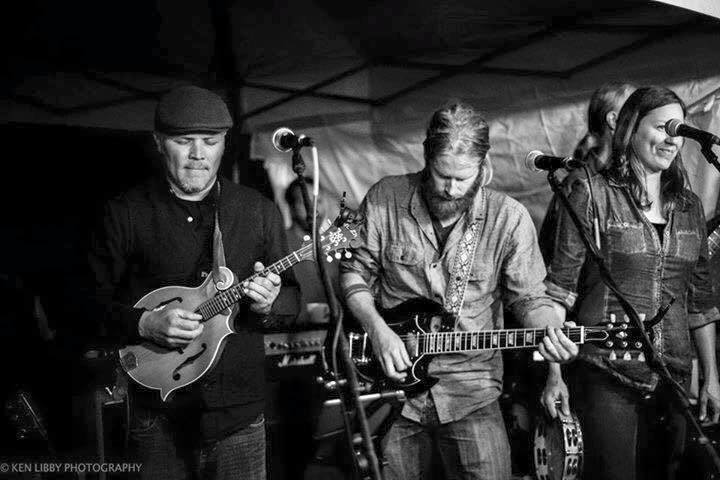 They are back to see us again!