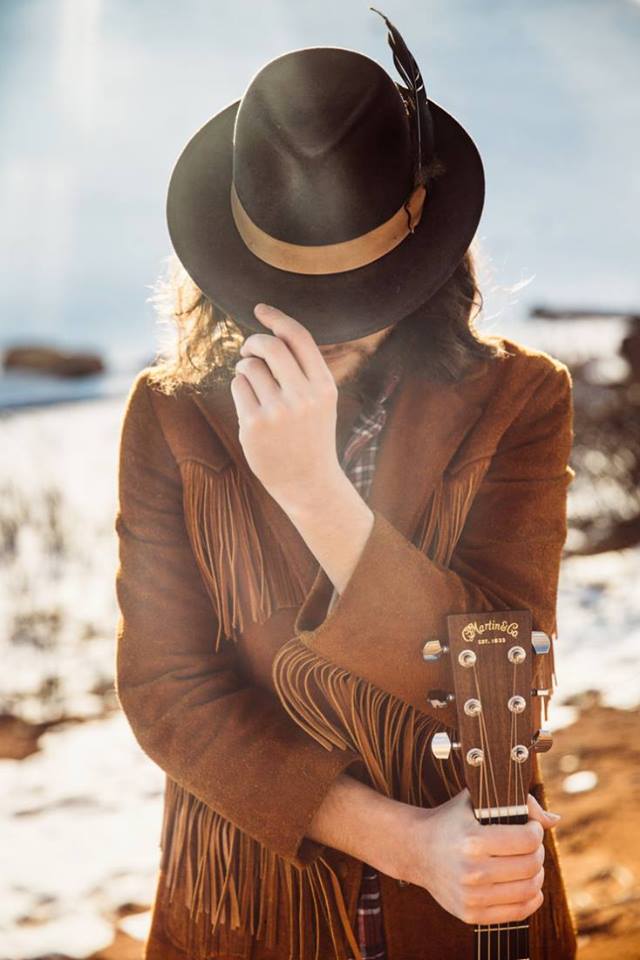 Born in West Orange, New Jersey, fourteen miles outside of New York City, the world and all it’s inhabitants appeared to be a mere skyline away. Music and art of all genres and varieties flowed over the Hudson into the rose colored ears of a rose speckle-faced kid listening to Strawberry Fields forever. Although the idea of getting a “real job” in Manhattan and living the city life was the proposed purposeful life his parents, teachers, and all other adults forced into the conversation of growing up, from a young age Ben knew that was not the life that would bring him purpose or joy.

In 2013, Beni helped found the folk-rock trio, The Coteries. The band managed to play in 46 states over four years and even shared the stage with artists like Sierra Hull, Edward Sharpe & The Magnetic Zeroes, The War and Treaty, and The Black Lillies.

“I never planned on being a musician. All I knew when I was growing up was that I couldn’t work in a cubicle or live in a box… still I somehow wound up living in a Brooklyn apartment sized van,” he jokes.

The Coteries split in 2017 and Ben settled in the Foothills of the Rocky Mountains in Fort Collins, CO. The change of pace, while at first devastating, soon became a blessing and Beni rediscovered his own artistic freedom. In building himself back up from the rubble, brick by brick, he plans to release his first solo EP and get back on the road in 2018.